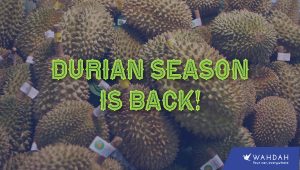 Widely known as Cheh Chee by the local (in Penang).

Can be found only in orchard around Penang (state exclusive).

A quite the premium of single origin durian (not clone/hybrid).

Also known as Kan Yau, Tangkai Panjang by the local.

Not a clone/hybrid durian. Also harvest was quite small so it’s a bit rare and quite hard to be found. 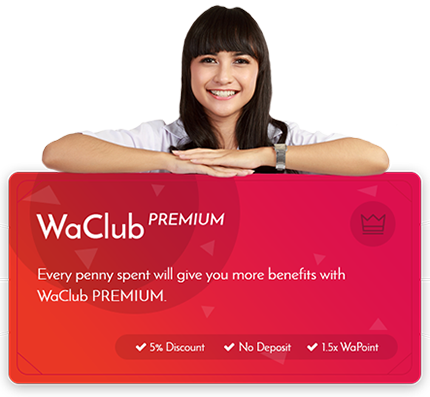